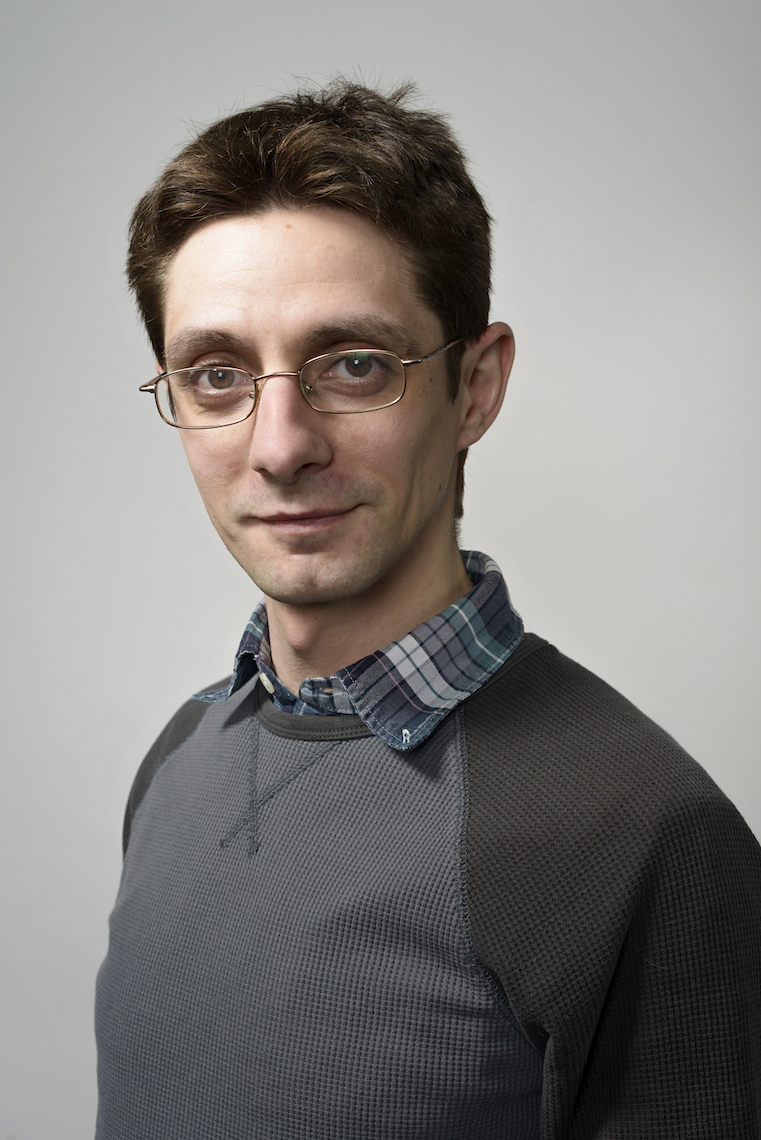 Flavio wrote his first computer program at the age of six, to help his mom organize her recipes. He received his Master’s in Communication Design at the Politecnico di Milano before moving to the United States in 2010 to be with his wife. Flavio has been working with Django for the past 7 years.

He worked as web developer at a graphic design company in Italy before freelancing for different graphic designers. He developed websites alongside them working both at the frontend and at the backend. He later joined StoryMarket and Mediaphormedia. Flavio joined Revolution Systems in 2013.

Because of his dualistic competencies (both in design and development) he shares both designers’ concerns and priorities about the project and programmers’ vision of a clean and functional code base. He’s constantly searching for innovative ways to integrate knowledge and techniques from both worlds in an effort to create something new.

He has a passion for boats, barbecue, and electronics

Dataclasses and attrs: when and why

Python 3.7 introduced dataclasses, which design is based on the &quot;attrs&quot; library. This article will show the way I use dataclasses and attrs, why I think you should use both, and why I think attrs is still very relevant.

It is often necessary to differentiate between an argument that has not been provided, and an argument provided with the value `None`. For that purpose, we create what&#x27;s called a &#x27;sentinel value&#x27;.