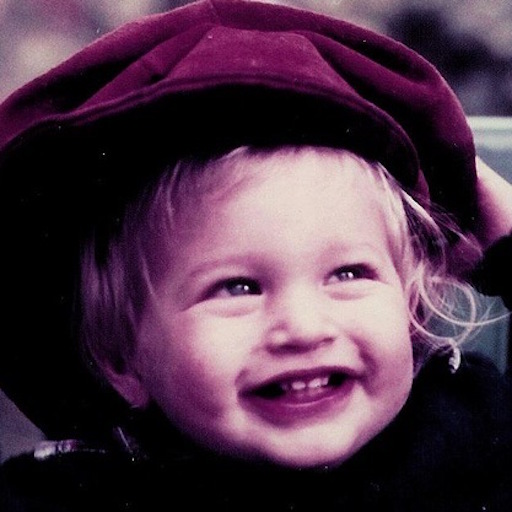 Jacob Kaplan-Moss is one of the lead developers and co-creator of Django. As an experienced software developer with a focus on web application and content management architecture. In 2005 Jacob joined the Lawrence Journal-World, a locally-owned newspaper in Lawrence, Kansas, and helped develop and eventually open source Django. Jacob joined Revolution Systems in 2009.

Grove isn't dead, it's only resting

Assets in Django without losing your hair

There's one part of building a Django app I hate: setting up handling of assets and media. There are so many moving pieces — static assets, asset compilation and compression, file uploads, storage engines, etc. etc. I can never remember how it all fits together. I wrote this talk for one very selfi…

Snakes on the Web

Given at PyCon Argentina and PyCon Brazil on September 4, 2009

Jacob on the Web

Fortune features Jacob Kaplan-Moss about his work with 18F in Uncle Sam Tries to Hire Hackers.

Video of Jacob's talk at Mahalo