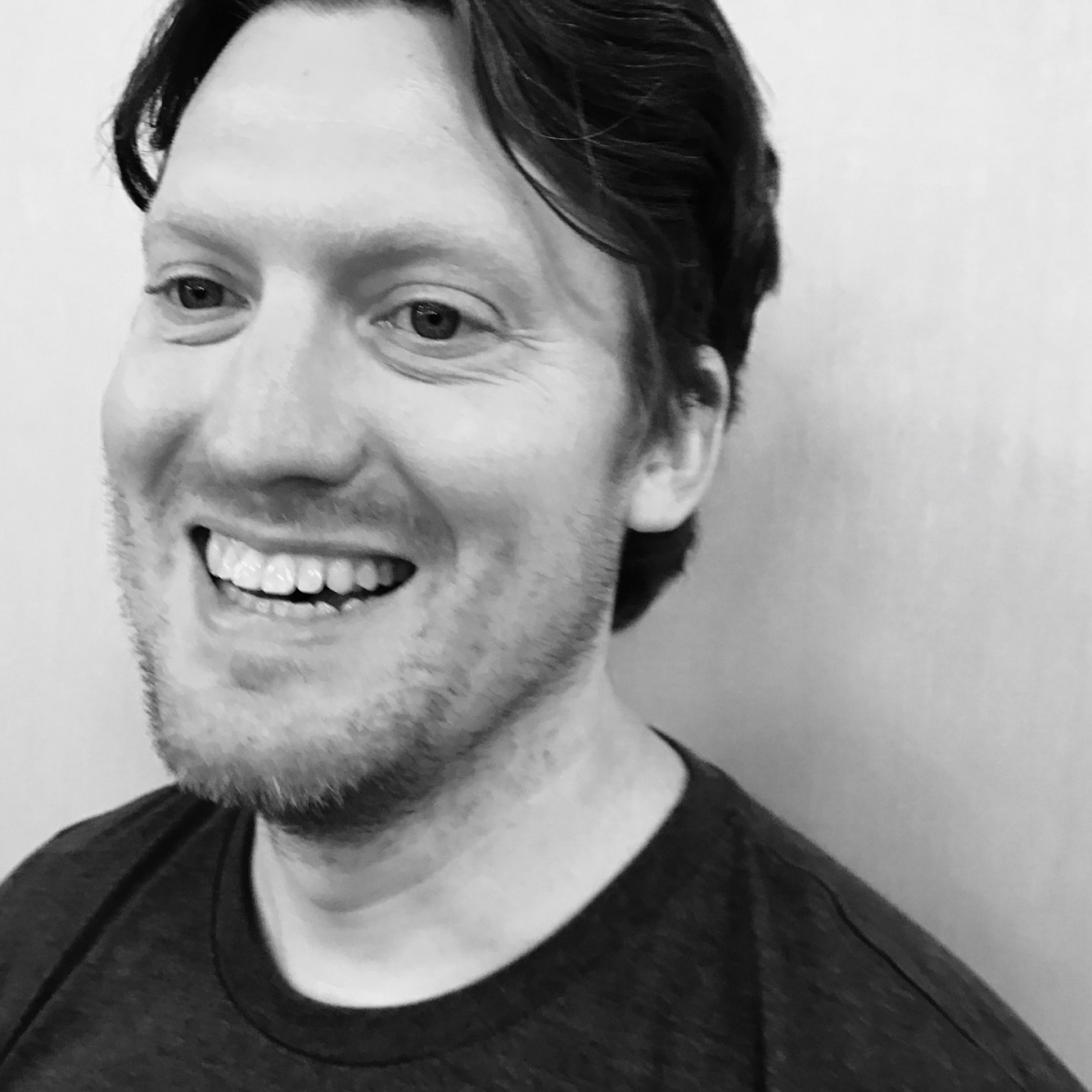 Jeff Triplett is an open source developer with over 15 years of experience in the web and programming industries. He has held executive roles and technical positions at small startups and major corporations, including Leggett and Platt, ATC Transportation, and REVSYS.

Jeff joined REVSYS as an engineer in 2011. Prior to that, Jeff worked on Ellington CMS and Marketplace as a lead engineer at Mediaphormedia, the interactive division of The World Company in Lawrence, Kansas. Most recently, Jeff has been working with dozens of startups, helping them build scalable, cloud-based, and web service-based applications for mobile devices, including Apple's iOS platform and Google's Android platforms.

Other places to find Jeff

You can use a variable to set the name of the template you are extending when using Django templates.

Jeff on the Web

Jeff Triplett was named a Python Software Foundation Fellow Member for Q4 2018 for his service to the Python community.

PyDev of the Week: Jeff Triplett