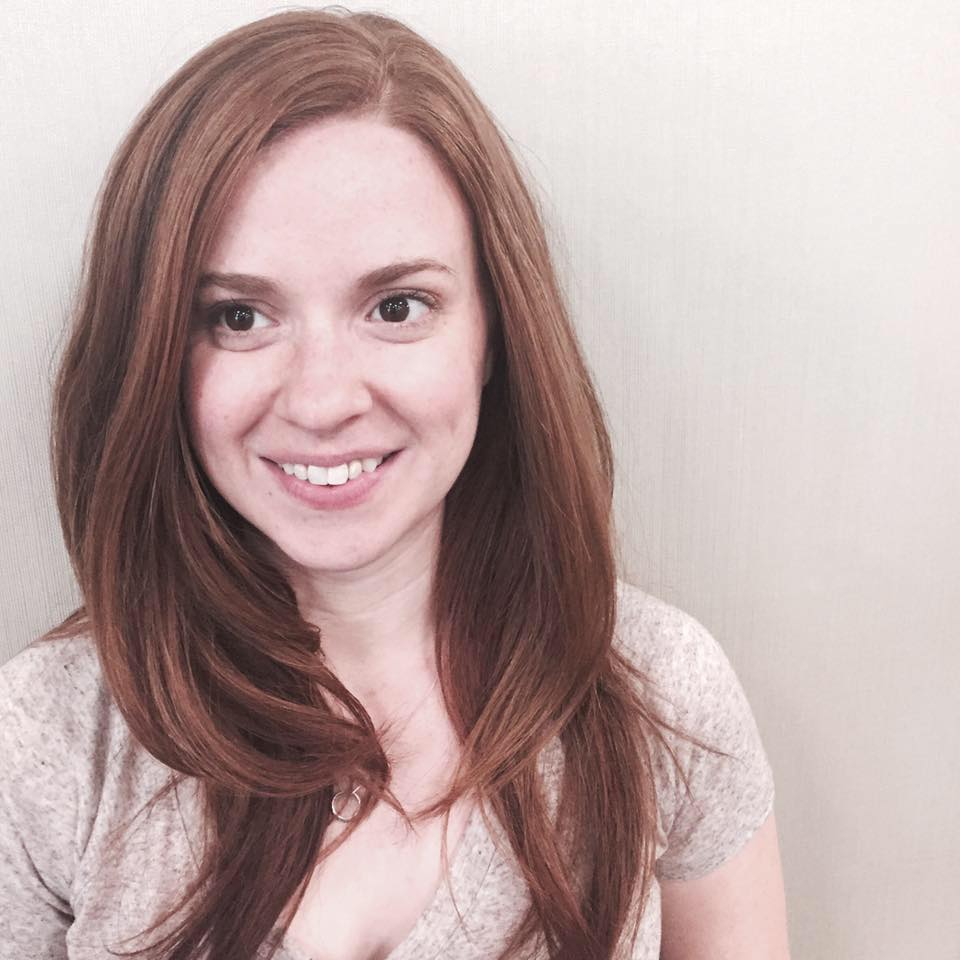 Lacey Williams Henschel joined REVSYS in 2017. Prior to joining REVSYS, she received Bachelor’s and Master’s degrees in English from Auburn University and Texas A&M University, respectively, before joining the University of Texas at Austin as a developer in 2011.

Lacey stays very involved in the Django community. She has held leadership roles on the DjangoCon US organizing team since 2015, and in 2017 served as Conference Chair. She has also served on the Django Software Foundation Code of Conduct Committee, organized several Django Girls workshops, and is a former member of the Django Girls Support Team.

You can find Lacey on Treehouse, where she has taught courses on Django templates and the Django admin. Lacey makes regular appearances on the conference stage and has spoken at DjangoCon US, DjangoCon Europe, PostgresOpen, Open Source Bridge, PyDX, ACT-W Portland, and Django Birthday. She has also been published in Model View Culture and OpenSource.com, and is based just outside of Portland, Oregon.

Other places to find Lacey:

A Tip About DRF Permissions

I needed to structure permissions in an API view that had multiple user roles, and I learned about using the &amp; (and), | (or) and ~ (not) operators with Django REST Framework permissions.

I was working on a project with a coworker recently and I noticed in one of their pull requests that they used a custom exception in one of our Django REST Framework viewsets. I prefer this way to what I was doing before, so I wanted to share it with you!

How to Add Django Models to the Wagtail Admin

When working with Wagtail, you might find that you&#x27;re using Wagtail Page models for some of your database models, but regular Django models for others. In this post, learn how to add your Django models to the Wagtail admin to make managing multiple types of models easier.

What You Should Know About Django REST Framework

When I started writing Django REST Framework code in 2017, there was a lot I didn't know, like how class-based views worked and what a serializer was. After 3+ years of using DRF, I want to share the things I've learned that make writing DRF code easier and faster for me. You will learn how to save…

An Intro to Docker for Djangonauts

In this talk, you will step through the parts of a Dockerfile and learn what they do. Then, Lacey will introduce you to Docker Compose and explain why using it to run multiple containers is helpful. Finally, you will learn to run commands and execute scripts from the command line using Docker, how …

What if Jane Austen had been an engineer?

As a developer with two English degrees, over the years Lacey has identified some concrete ways this education makes me a better developer. This talk will discuss how we can take lessons from literature to write more readable code, make better tests, and create more usable websites. At the end of t…

Lacey on the Web

Check out Lacey's Test & Code podcast interview, where she and Brian Okken chat about how unit tests can help you learn, what it's like to organize DjangoCon US, and why the Django Girls tutorial is still one of the best resources to get started with Django.

Lacey Williams Henschel was on The Django Chat podcast to talk about why she loves testing, what it's like to organize DjangoCon US, and how complicated video courses are to create. Listen to the full interview.

After/Words interviewed Lacey Williams Henschel about applying her English degrees to her career at REVSYS, the unique value she brings to the tech industry through her education, and the place passion has in any career choice.