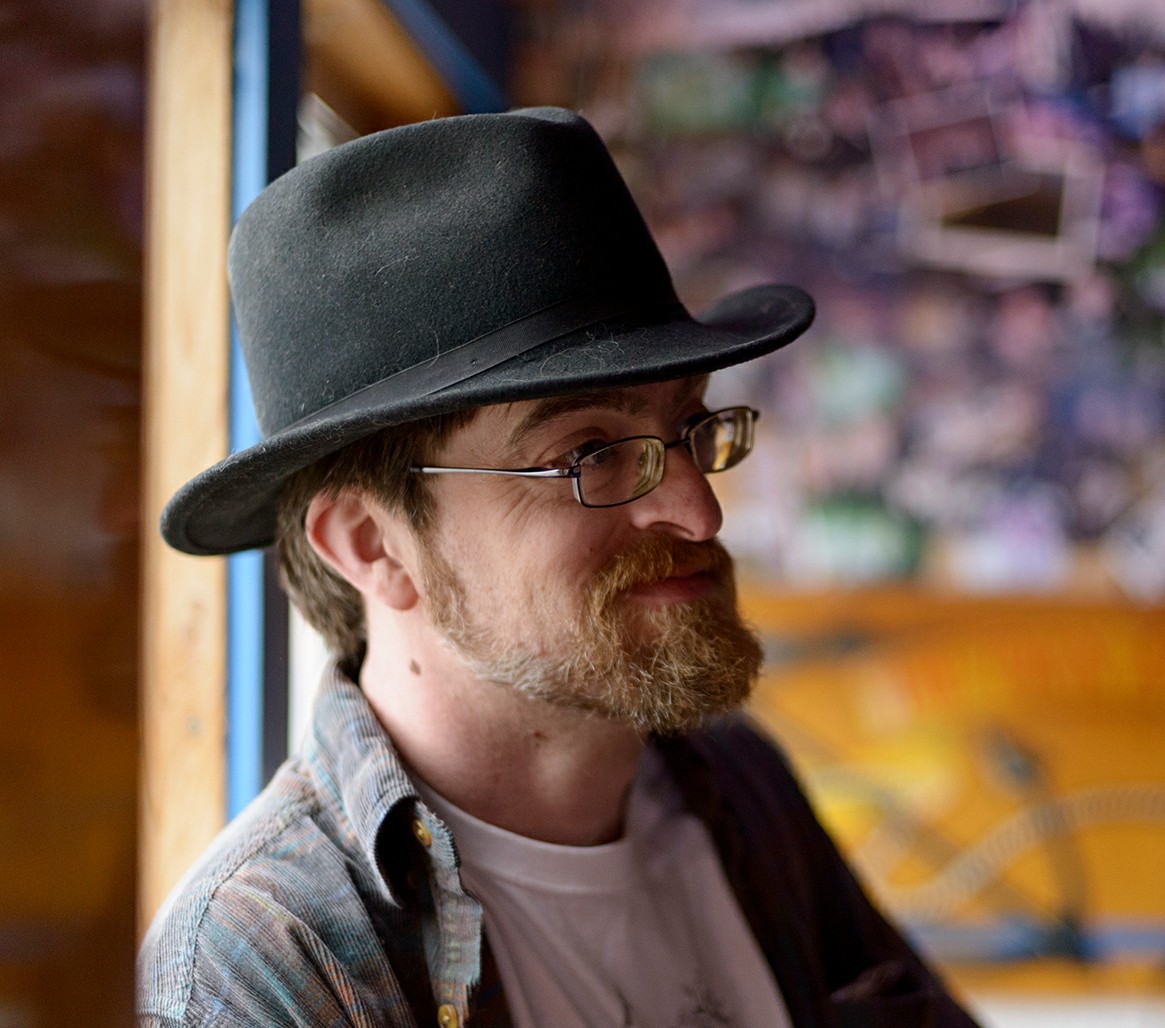 Stephen started life in the 8-bit lane in the early 80's in a northwest Kansas village. After nearly completing a third of three degree programs, he left Kansas State University in 1993 after coming to the conclusion that he honestly had no clear idea what he should or wanted to do for money.

He has since accumulated over a decade of systems and devops-ish experience with sporadic forays into writing programs that could almost be referred to as Software.

Stephen worked with Frank Wiles from late 1996 through early 1998 at the local cable company. In late 2014, Frank approached him about an opportunity to join REVSYS as an operations/automation executor.

When asked to describe his initial response, he is reported to have said something to the effect of, "It kinda feels like being asked to join the band, ya know?"

When Stephen is not having some sort of intense emotional response to Kubernetes or adapting his brain to the Go programming language, he enjoys dog training, trying new Lawrence restaurants and roaming the Earth (usually with the aforementioned animals). His cats understand him almost as little as he understands them. But they enjoy sitting on him and he sometimes enjoys being sat upon by them.

His original Commodore 64 still holds a place of honor in his basement.

SSH_AUTH_SOCK, tmux and you

tmux is awesome. I have used it for years. This post is not about tmux but about solving a problem in the context of tmux.

Because someone has to right this stuff down...