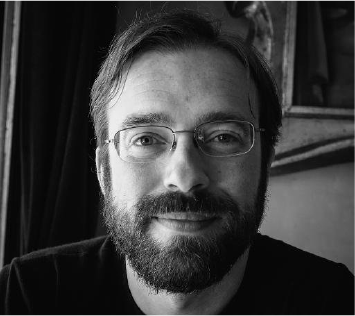 Frank Wiles believes technology should make our lives easier, not more complicated. He started REVSYS to help businesses take full advantage of all the benefits of the Open Source Software revolution. His experience has made him the go-to source for building applications, systems, and processes that show how software can be easy, robust and affordable.

How to smartly keep a set of Django ORM objects in order for drag-n-drop like situations.

django-test-plus has long been a useful helper library with Django. Now we&#x27;ve added some simple pytest fixture support to make it even more useful!

Ran into a weird error with coverage, pytest, and Travis today and wanted to document an easy fix when you get a &#x27;import file mistmatch&#x27; error from pip packages you do not control.

End to End Django on Kubernetes

This talk slot was originally for Josh Berkus, but he injured his back the week prior to the conference so Frank stepped in with a pretty similar talk on the same topic, Kubernetes. The hardest thing about Kubernetes is getting a handle on the jargon. Frank walks you through all of the various…

In this group of people, there is one thing we most certainly have in common: We're all bug hunters. Whether you've spent your last sabbatical in Borneo studying the embeddable iPython or you've only just begun your career and wonder at anyone using more than django-debug-toolbar, we can all learn …

Collecting and visualizing metrics is hard right, so we'll do them later. Learn how to easily collect any server or client side metrics with Django, InfluxDB, and Graphana.

Frank on the Web

Frank was interviewed as the PyDev of the Week on how he got interested in Python and what projects he's been working on.

Popular podcast Software Engineering Daily interviewed Frank about Django, REVSYS, Entrepreneurship, and our soon to be released product Spectrum. You can listen to the entire podcast interview here.