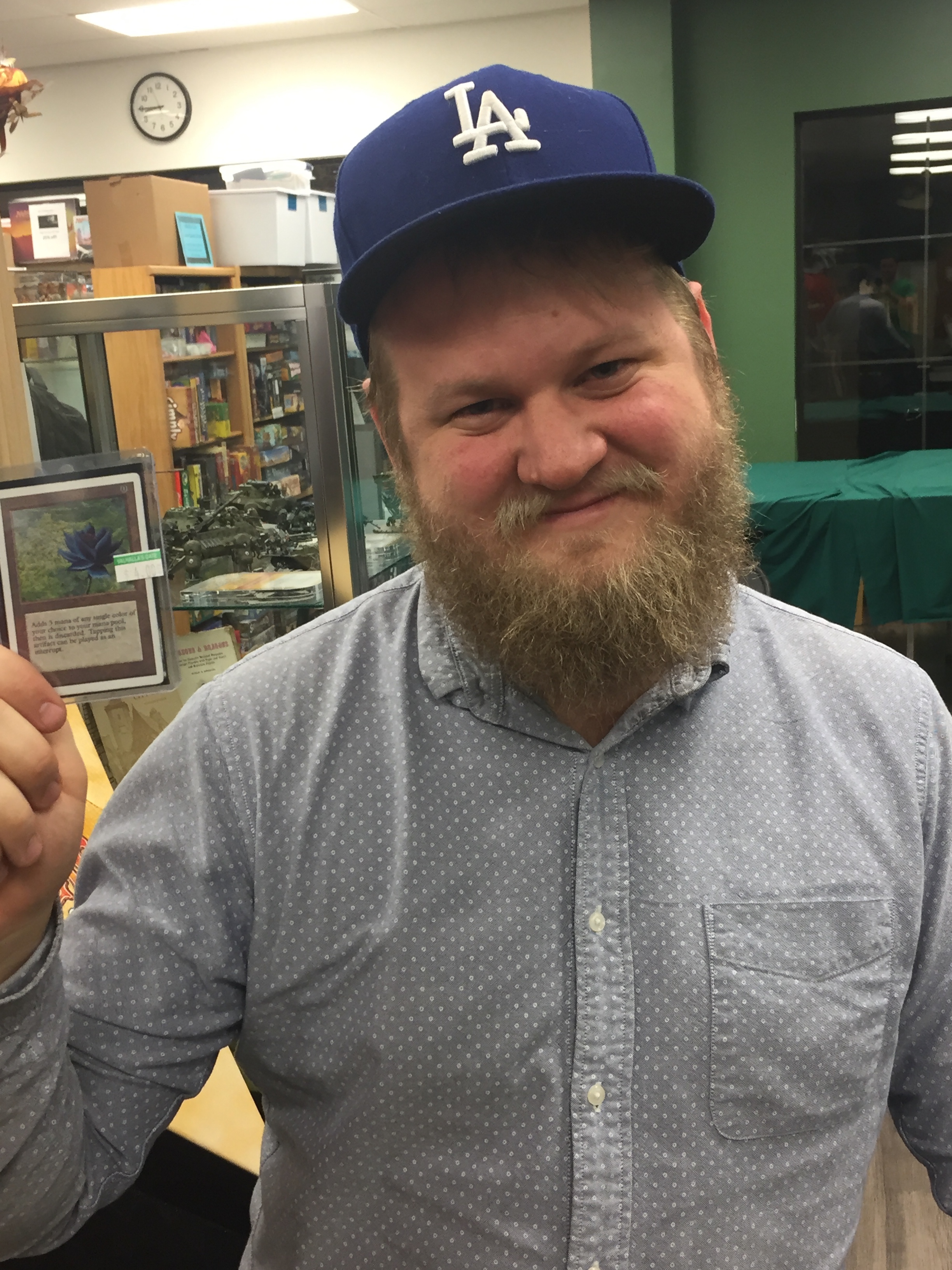 Jacob Burch has created websites since he was 12 years old. After spending his high school years as co-Editor in Chief of his high school's website, he became a Software Intern at Warner Bros. Records for two years. He then decided to finish his college studies and pursue the highly lucrative major of American Literature at UCLA.

After graduating, Jacob decided the paparazzi-laden world of fame and fortune found in literative criticism was too much for him, so he returned to his programming roots as an software engineer at Mahalo.com. After serving time as Director of Technology and CTO at Mahalo, Jacob joined Revolution Systems in 2011.

The Other Hard Problem: Lessons and Advice on Naming Things

In this talk, I'll review what has been written in the last few decades on nomenclature, go over the easy parts of right or wrong as defined in PEP8 and other style guidelines, and finally suggest some patterns and anti-patterns found in in today's Django and open source environment for us to adopt…

Jacob Burch and Jacob Kaplan-Moss teamed up to discuss how to remove or replace aspects of Django that you don't like. Which are easy to do and which are harder. Topics include replacing Django templates with jinja2, replacing the ORM, etc. Given at the very beautiful venue Île des Embiez - Franc…

Having Your Pony and Committing It Too

Jacob Burch's wildly popular talk on contributing to Django. Breaking all the rules on talks he goes from idea, to code, to contribution while haggling with core contributors in the audience live! Highly recommended.